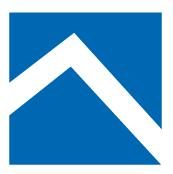 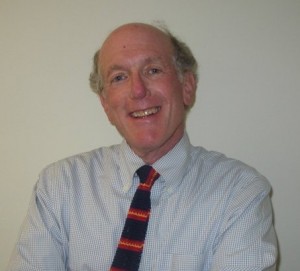 Mark is the Executive Director of Regional Housing Legal Services (RHLS), which is a nonprofit law firm with expertise in affordable, sustainable housing and its related components-community and economic development, utility matters and preservation of homeownership. RHLS provides innovative project and policy solutions that help create sustainable communities for lower-income families in Pennsylvanians.

Governor Casey appointed Mark to the Board of the Pennsylvania Housing Finance Agency (“PHFA”) and he has been reappointed by governors of both political parties, Governors Casey, Ridge, Rendell and Wolf.  Mark enjoys the longest tenure on the Board of PHFA where he serves as the chair of the Policy Committee.  Mark is the two-time past president of the National Council of State Housing Boards and is a past President of that organization.

Mark was one of the founders, long time President, and continues to coach children in the Junior Jewish Basketball League.  He was also one of the founders of the Delaware Valley Synagogue League (softball), and the Eric Zucker Memorial Scholarship Fund.  Mark was a Vice-President of East Abington Little League and is a Board Member of Congregation Adath Jeshurun.

Mark was recently invited to apply for the then open Phillies General Managers job, but fortunately, if you are a Phillies fan, was not selected.

Mark graduated from Temple University and Villanova University Law School.  In 2002 he was the recipient of the Andrew Hamilton Award for exemplary service in the public interest, from the Philadelphia Bar Association’s Public Interest Section. In 2004 he was the recipient of the Good Deed Award from the Philadelphia Bar Association’s Real Property Section. In 2008 Mark was the recipient of the Donald W. Dowd Alumni Association Award for Public Service from Villanova Law School.  In 2013 Mark was given Community Legal Service’s  Equal Justice Award.  Mark and his wife, Bernice, a pre-school professional, reside in Abington Township. They have two sons, Jon and Andy, and three very, very cute granddaughters Lily, Josie and Jackson, whose pictures are available upon request.

We use cookies to ensure that we give you the best experience on our website. If you continue to use this site we will assume that you are happy with it.Ok